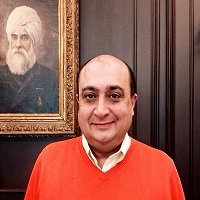 
Mr. Neeraj Kishan Kaul, Senior Advocate has served the nation as Additional Solicitor General of India. He is regularly briefed in commercial matters pertaining to arbitration, company law, contractual disputes, corporate insolvency law etc., intellectual property law matters and matters of constitutional law importance in the Supreme Court of India and High Courts across the Nation. He was appointed Senior Advocate at the astoundingly young age of 38. He holds an LLM from University of Cambridge, U.K.

He is a highly sought after scholar,having published numerous research papers and articles and also having been invited to give lectures at the most prestigious venues, including the Lok Sabha Secretariat, for which he also served as Senior Counsel, and the Harvard Law School. He was also a part of the Indian delegation on “Alternative Dispute Resolution Mechanism and Management of Court Cases at the trial and the Appellate Court Level” with the American Delegation comprising of Judges of the Supreme Court of USA, Circuit Judges of USA and Judges of Federal District Court of USA and Director of Federal Judicial Center, USA. He’s been regularly invited to be amongst and one of the key note speakers in conferences of national and international glare, for his exceptional command over constitutional and commercial laws coupled with the distinction of addressing the audience extempore for not less than an hour even when needed.

CAN is honored that Mr. Kaul has extended a generous helping hand towards to it. The Foundation hopes for his continued blessings as we strive to meet our goals 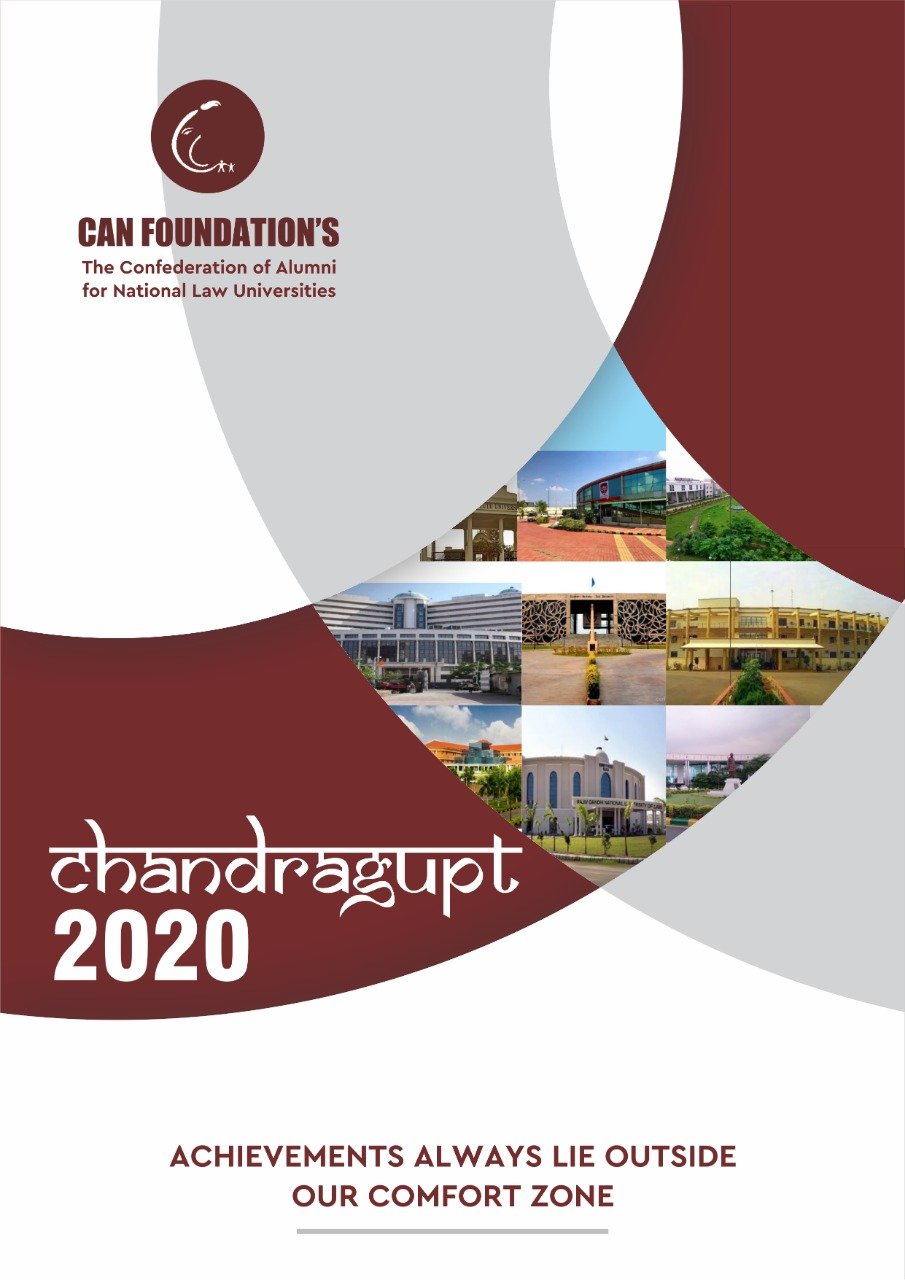