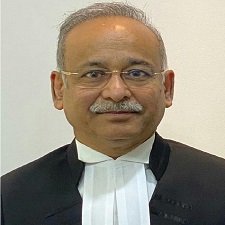 
Mr. Manoj Swarup is Senior Advocate, practicing before the Supreme Court of India. Mr. Swarup has been at the Bar for more than three decades. He has appeared in many celebrated cases resulting in widely known decisions of the Supreme Court. He has been appointed as Amicus Curiae in cases involving public interest. Mr. Swarup has represented several multinational corporation as well.

Mr. Swarup has had a distinguished stint as a counsel for Punjab State before the Supreme Court. He has, in the past, represented Government of Haryana, Union Territory, Chandigarh & Union of India.