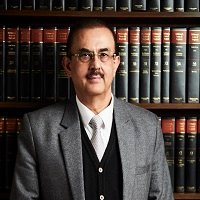 
Mr. Vikas Singh has had a glorious practice of around 30 years in the Supreme Court of India. He was designated as a Senior Advocate in the year 2004, where-after he served as the Additional Solicitor General (ASG), Government of India from 2005 to 2008.

Mr. Singh strongly trusts the budding talent of the country and has played a crucial role in mainstreaming the underprivileged youth in the domains of sports and education through policies and financial support.

Throughout his career, Mr. Singh has always been magnanimously engaged in supporting the Bar by contributing generously towards medical help and healthcare of needy lawyers. He is reckoned as one of those few Senior Counsels in Supreme Court who never turns down the request of any junior Counsel approaching him individually for any help.

On the academic front as well, Mr. Singh has added quite many feathers to his crown. He has been a visiting faculty member in the Indian Parliament for giving lectures on various issues including legislative drafting and legal education. The theory of ‘Legislative Control on Terrorism’ propounded by him in one of these lectures was acclaimed far and wide by International Delegates attending the Indian Parliament.

Mr. Singh has also appeared as a guest on many public forums and television programs to deliberate on issues of national importance. He is seen as one of the bold personalities taking a clear stand on matters of judicial and legal concern, at times even being vocal in calling spade a spade, no matter at what height the fault lies. 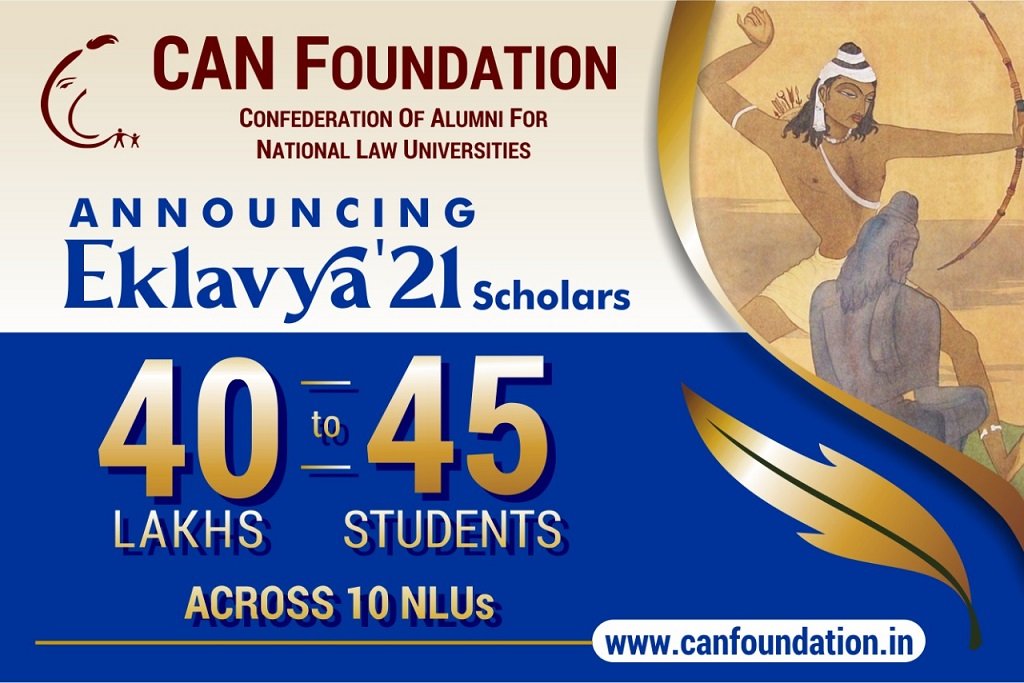