Please find our fully animated E-Brochure designed as per international standards of aesthetic creation and animation. It is replete with embedded live links to the persons/information/individuals/advertorials contained in the Brochure. A single click on any important line of description shall navigate you directly to the official source of information about said person/individual/advertorial.

Born on 3rd July, 1912, Hon’ble Late Mr. Justice Hans Raj Khanna was a titan amongst mortals. In the face of adversity, when the independence of the Judiciary had come into question, he stood with his head held high and refused to sway as per the whims and fancies of those in power. His dissenting opinion in the case of ADM Jabalpur v. Shivakant Shukla (1976) 2 SCC 521, wherein he refused to accept that fundamental rights may be curtailed even in times of emergency, served to be a beam of optimism in the darkest times of the Indian Judiciary.

Quoting Justice C. E. Hughes, the 11th Chief Justice of the United States Supreme Court, he held that- "A dissent is an appeal to the brooding spirit of the law, to the intelligence of a future day, when a later decision may possibly correct the error into which the dissenting judge believes the Court to have been betrayed."

These words went on to be etched in history, and this dissent is still celebrated as a mark of reassurance of truth, an intrinsic human attribute. His courage and virtues are worshipped. He holds the esteem of contributing to the Indian Constitutional Law in a much greater majesty than just the ADM Jabalpur judgement, as he was also a part of the Kesavananda Bharati v. State of Kerala judgement which established the ‘Basic Structure Doctrine’ and changed the constitutional law framework .

In the contemporary era, where there is an incessant struggle between freedom & liberties, and executive overreach, Justice Khanna’s words remain the guiding principles for apt adjudication. He was admirably articulate in his reflection on the conflict between the advocates of personal liberty and the excessive restrictions imposed on the same under the garb of the security of the State. This becomes especially relevant in today’s conflict on the law of sedition and its viability in a modern-day democracy. His words of wisdom are instrumental whilst discussing the significance of transparency in the Judiciary and the need for live streaming of court proceedings. 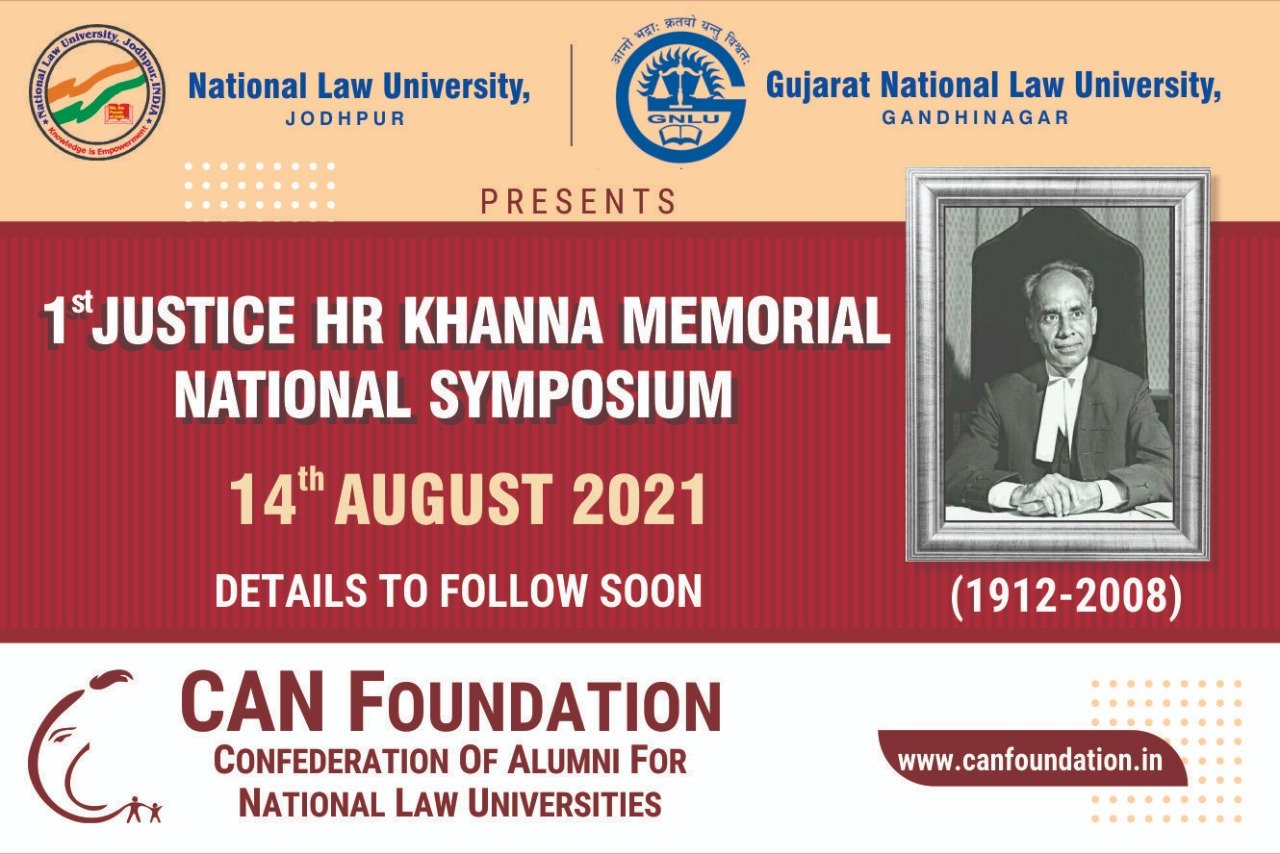 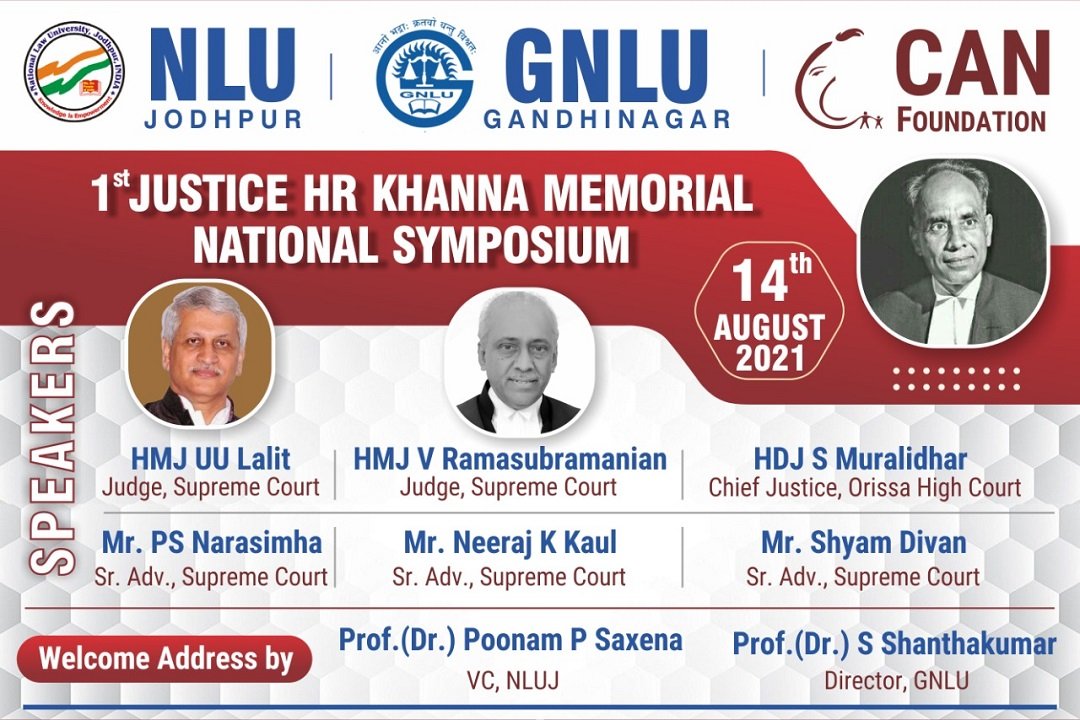 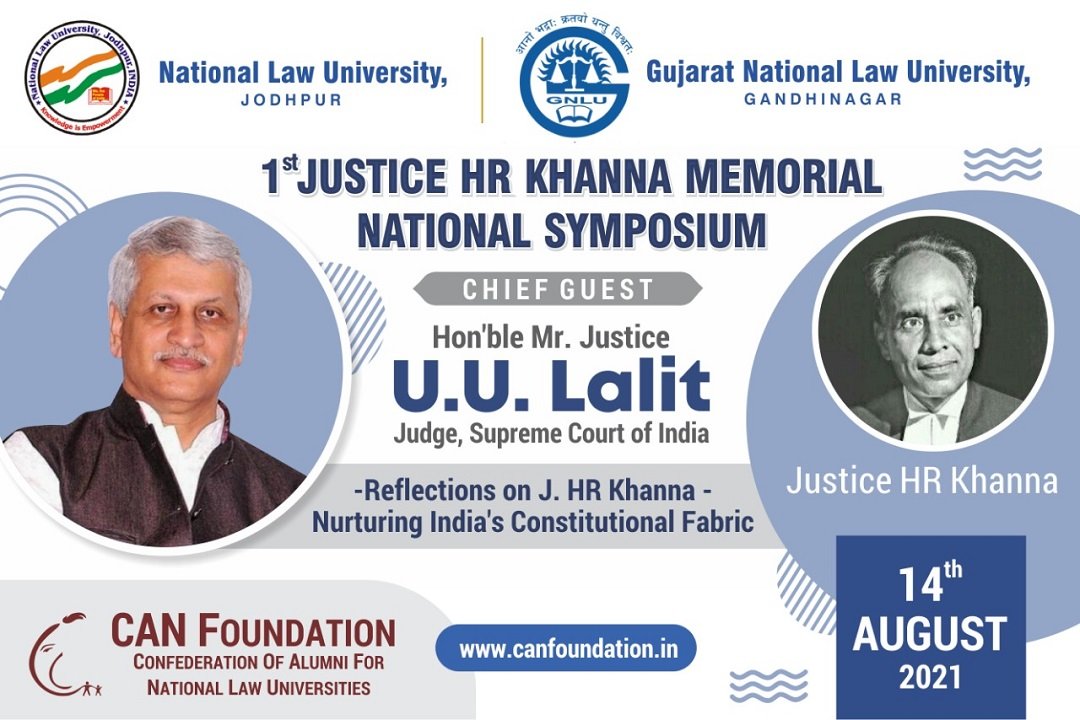 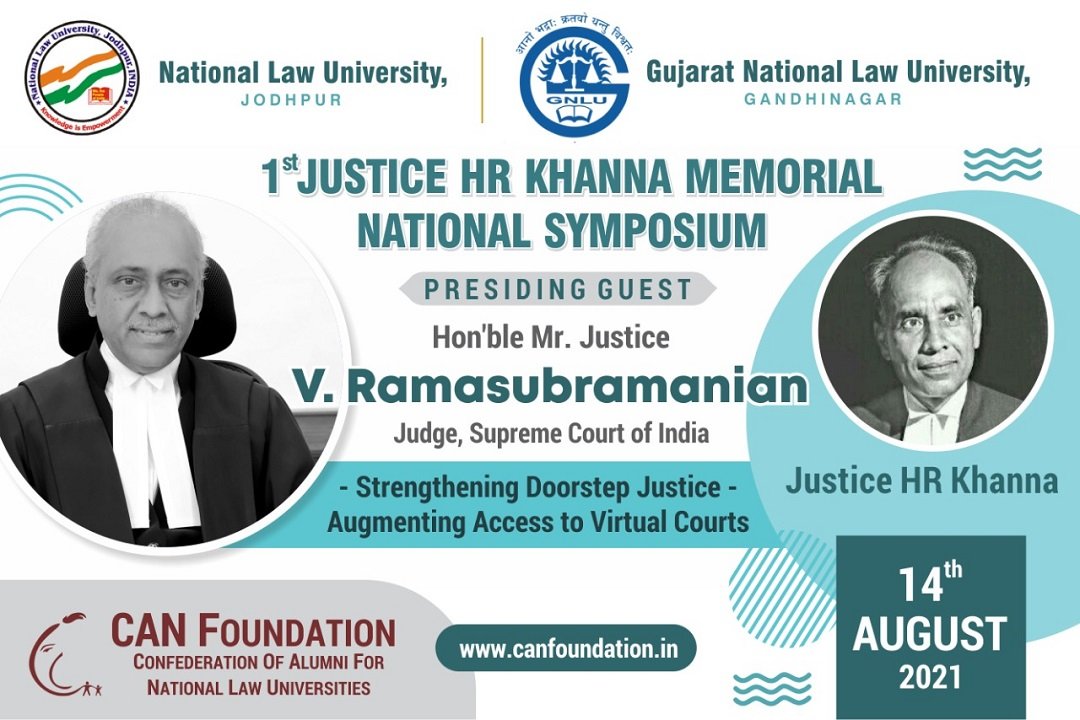 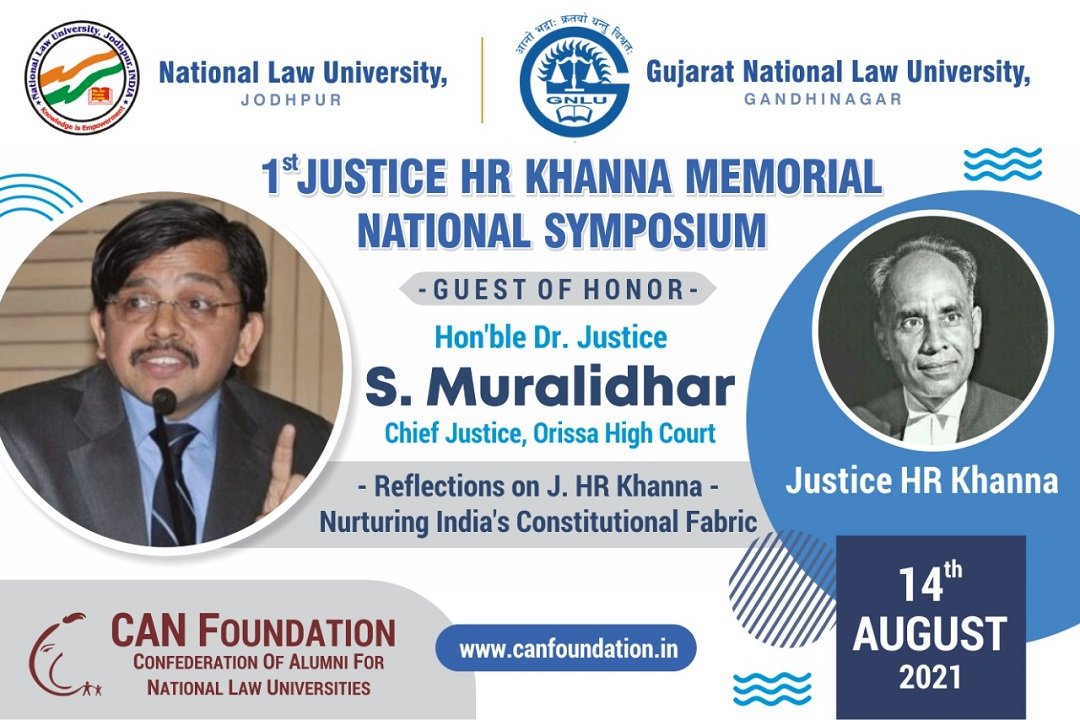 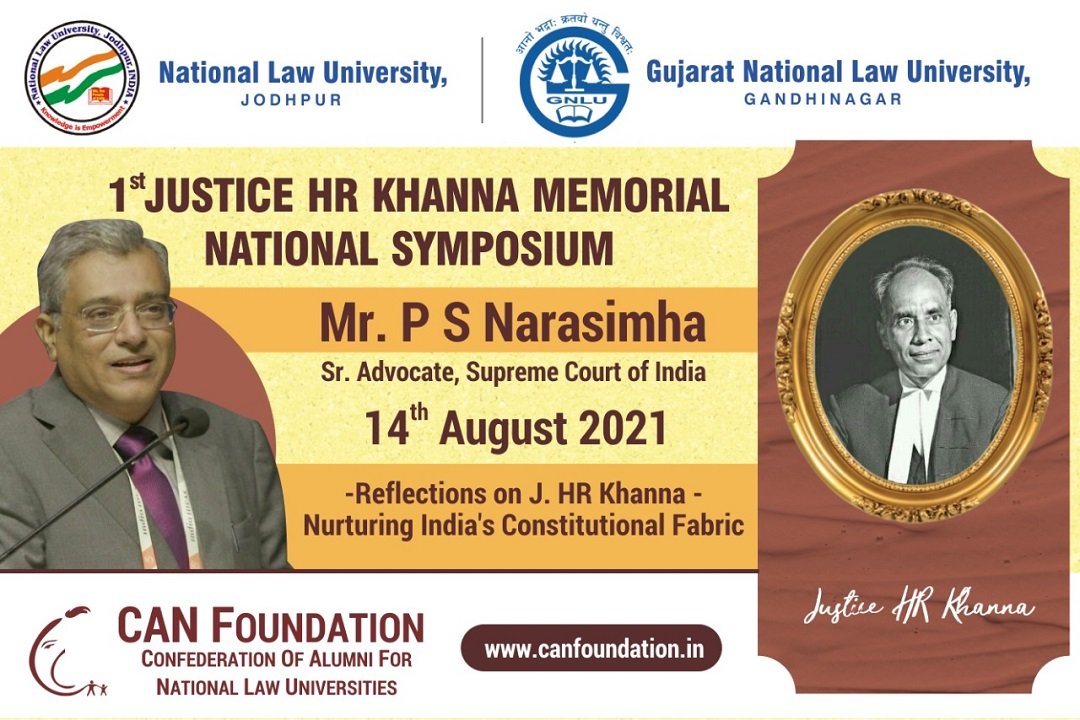 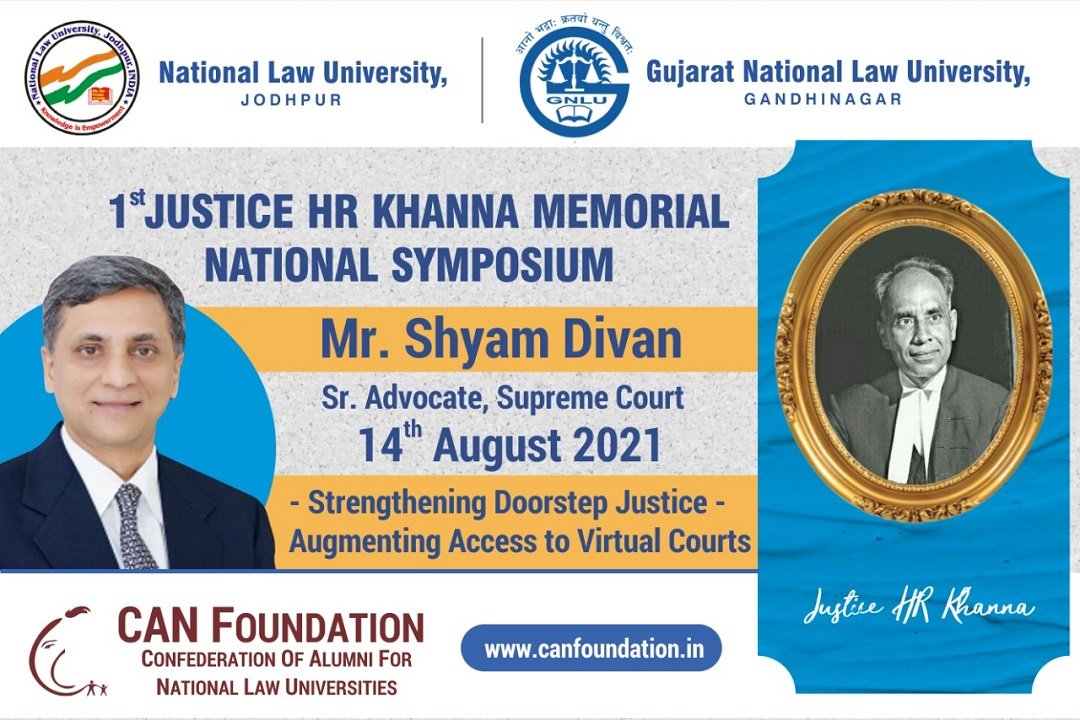 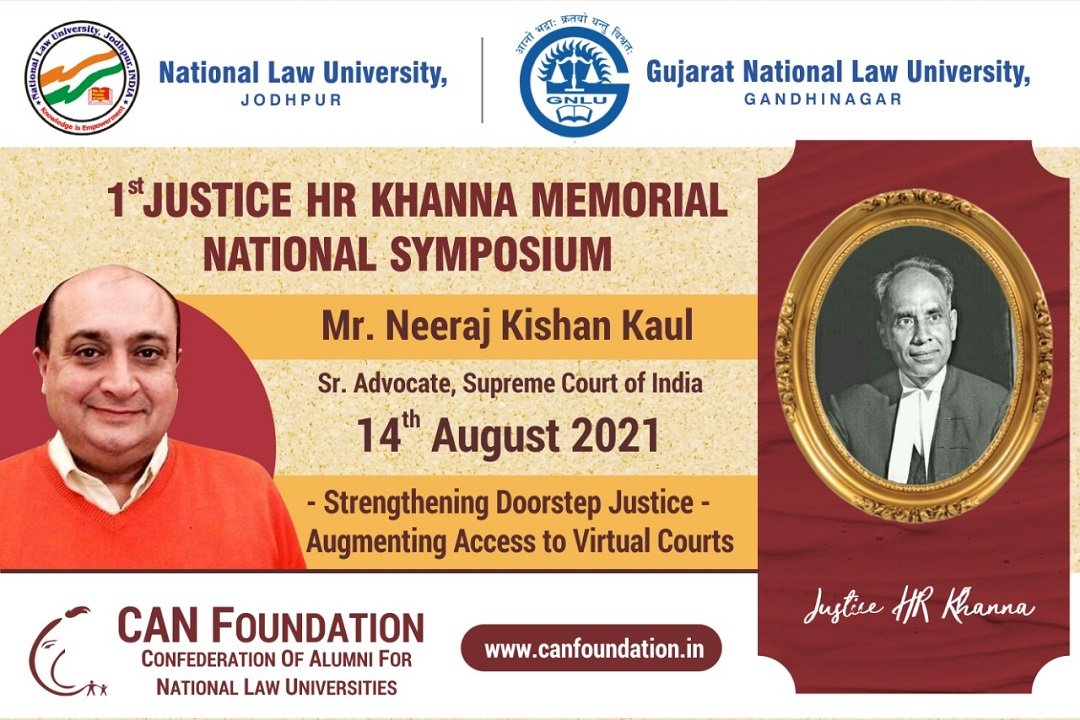 The Symposium shall also witness the august presence of Mr. Neeraj Kishan Kaul, Mr. Shyam Divan and Mr. P S Narasimha, as panelists at the event.

We hope that the Symposium kindles discussion among young scholars & veterans of the legal fraternity alike. There can be no greater tribute to Justice Khanna’s legacy than discussion and deliberation leading to a challenge to acts undertaken in curtailment of free speech. We request all to join us on 14th August and observe an open discussion. 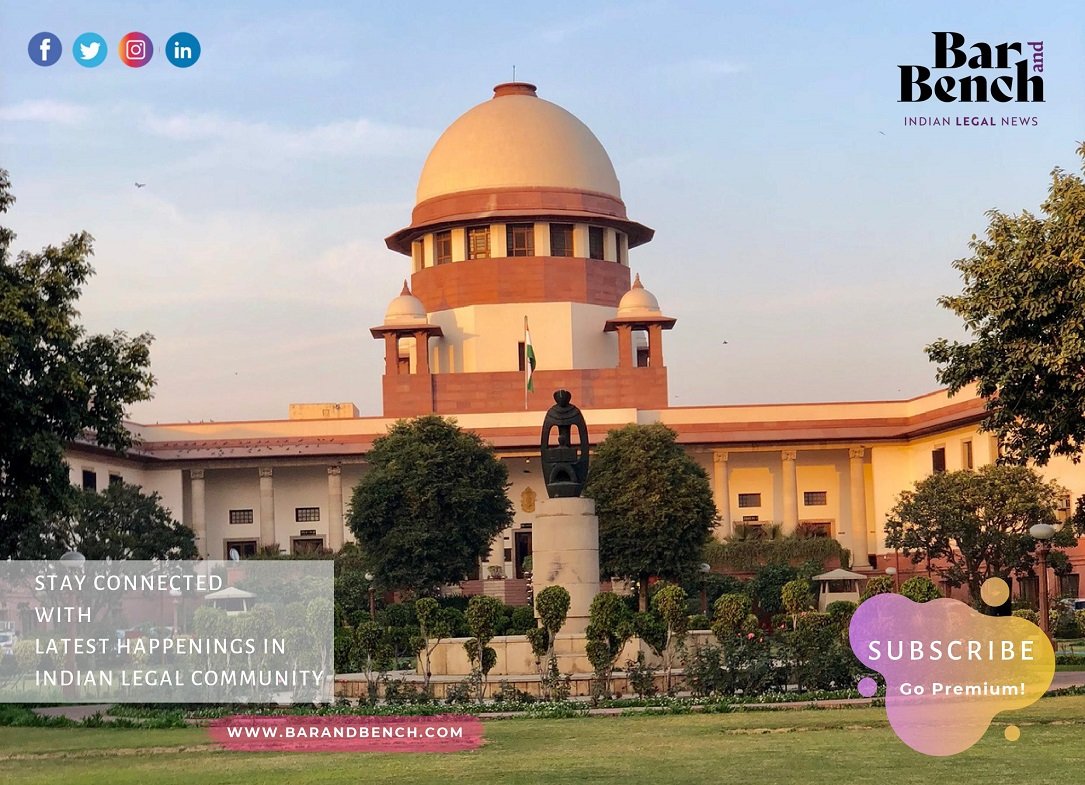 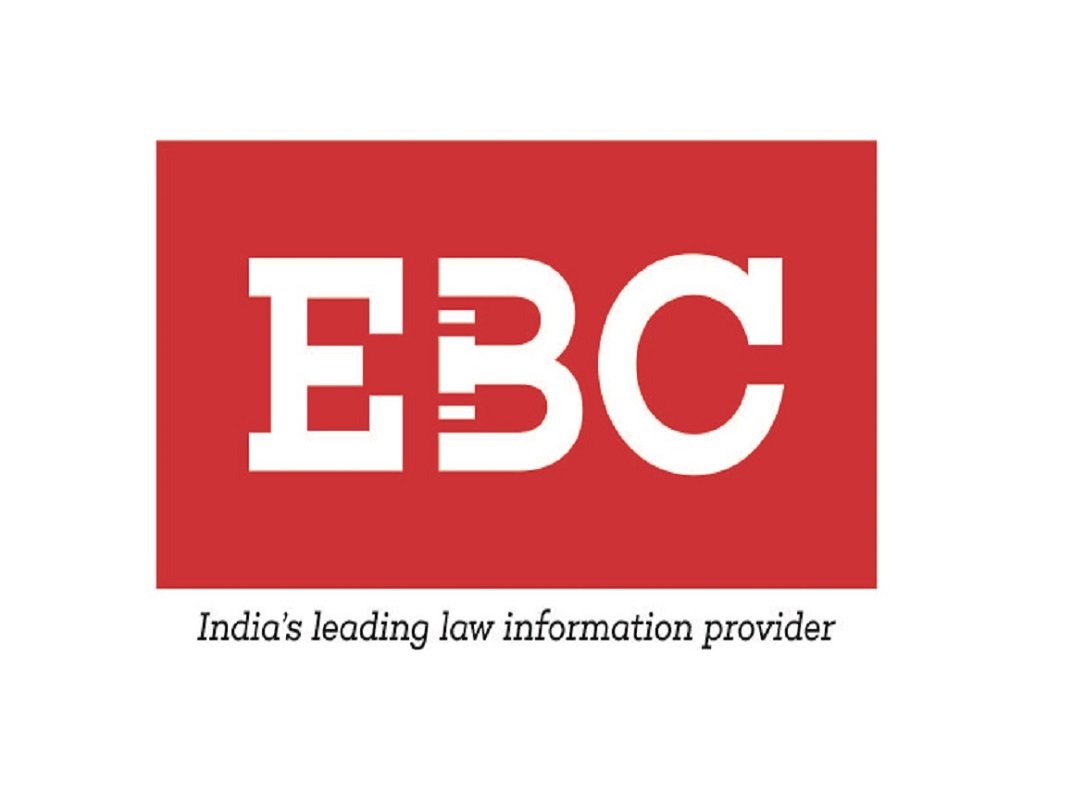 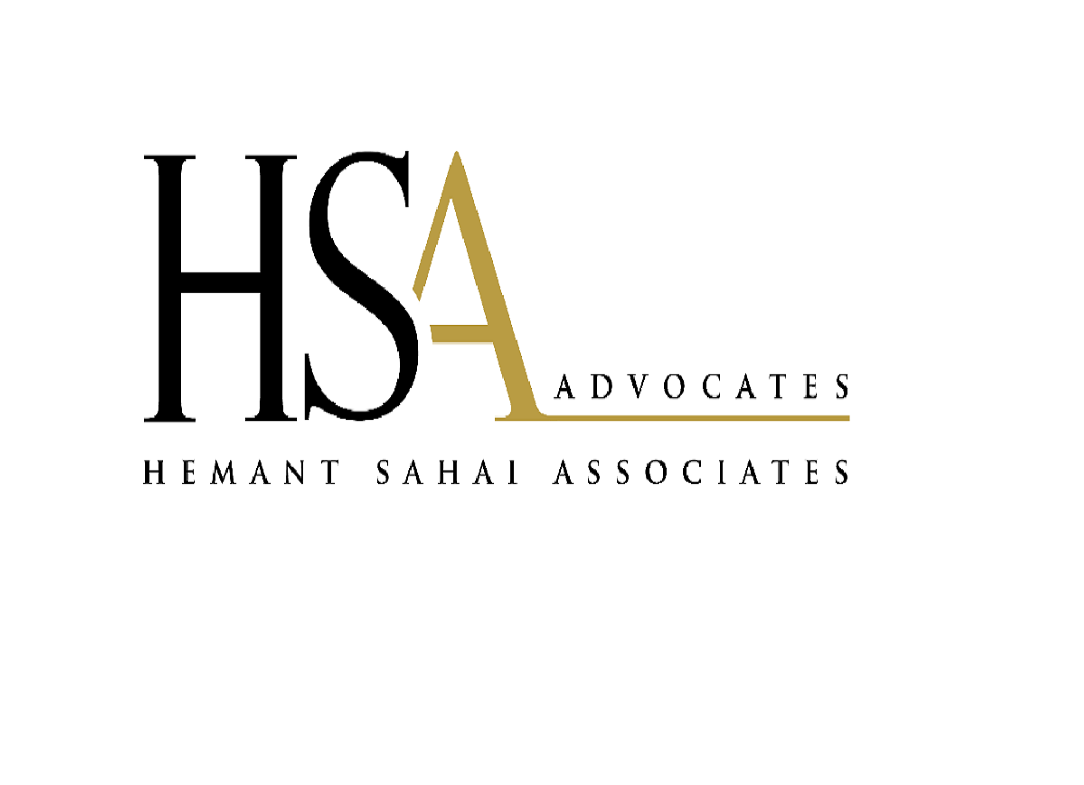 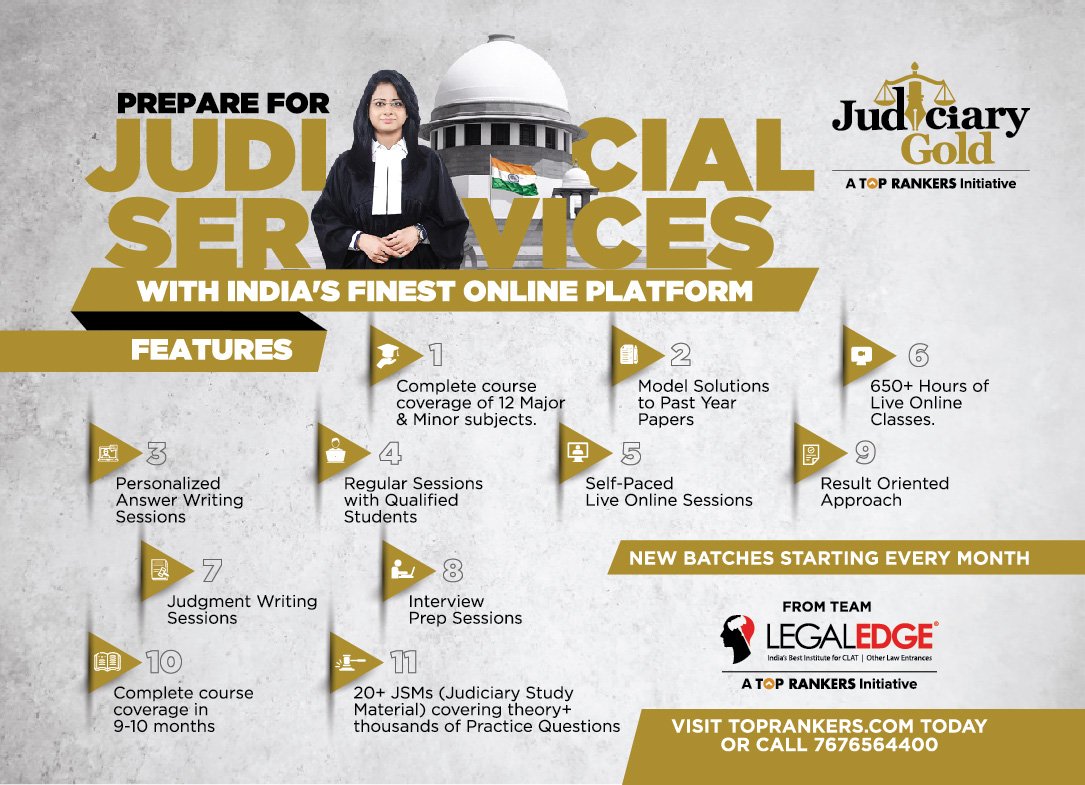 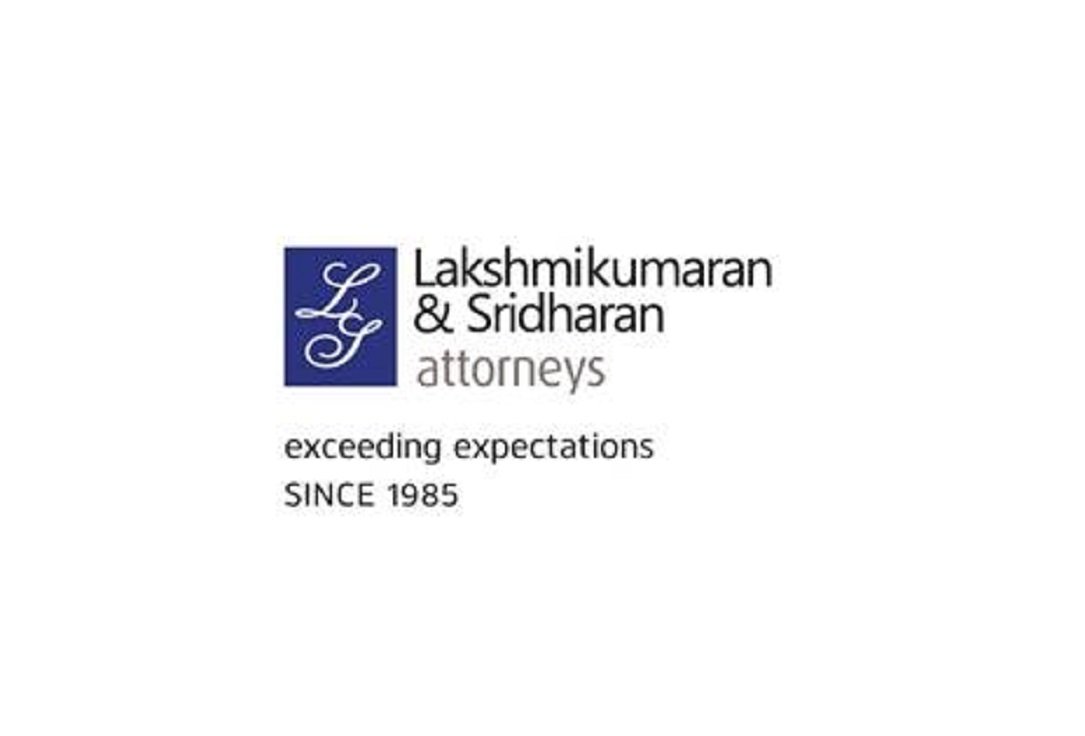