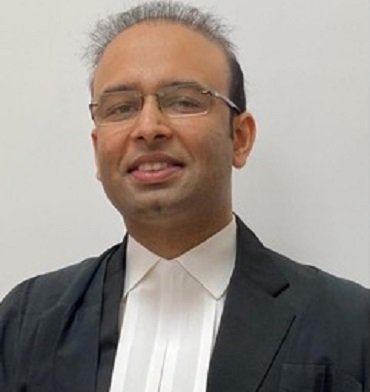 
Ankit Swarup is an Advocate-on-Record practicing before the Supreme Court of India since the year 2009.

He belongs to a family of legal luminaries. Mr. Swarup received his degree in  Law from NALSAR University of Law in the year 2009 and subsequently  enrolled with Bar Council of Delhi. In just over a decade of practice, he already has to his credit, several judgments which have been reported in legal journals.

Apart from the Supreme Court of India, he appears regularly before the  High Court of Delhi and various other tribunals such as the  NCLAT, NCDRC, APTEL, NGT.